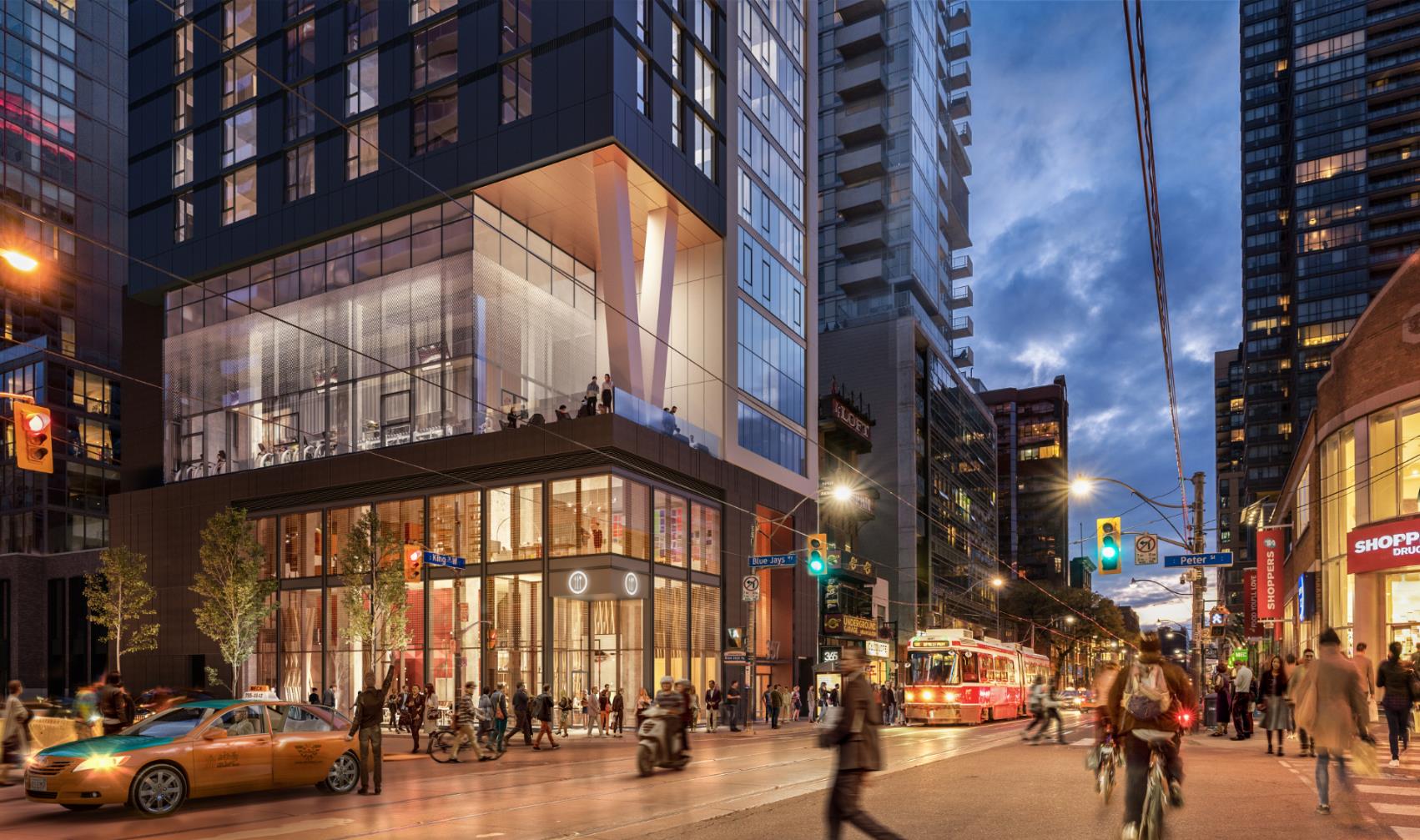 Bordered by The Distillery and Old Toronto, 28 Eastern Condos is nestled within Toronto’s Corktown neighbourhood which is rich with heritage and beautiful architecture. One of Toronto’s oldest neighbourhoods, Corktown is in the midst of a rebirth, as an influx of new business infuses its historic streets with fresh energy, new shops, and new opportunities. 28 Eastern Condos will be the newest addition coming soon to this neighbourhood at Eastern Ave & Cherry St, where future residents will be steps from multiple Streetcar Routes, moments from the Gardiner Expressway, Top Universities, the Waterfront, the Distillery District, the upcoming Google Sidewalk Labs, all while the best of the best that Toronto has to offer is only moments away! Pricing Anticipated to Start From The $500’s 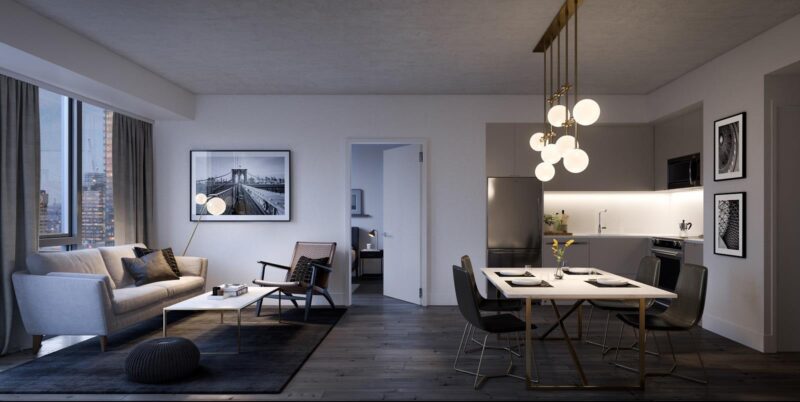 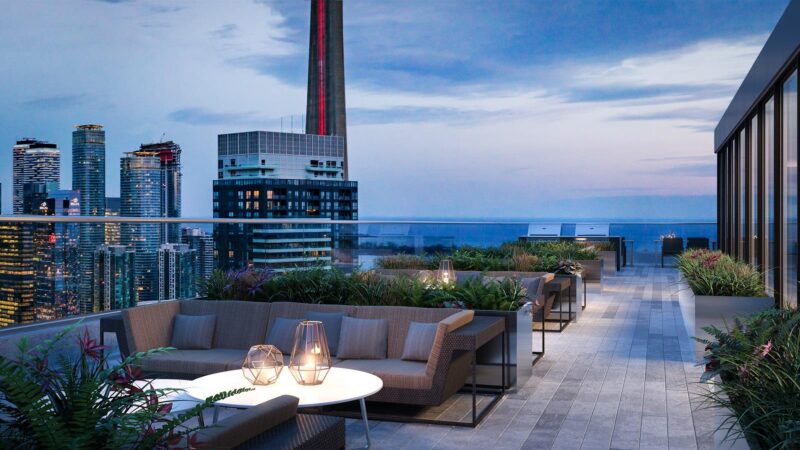 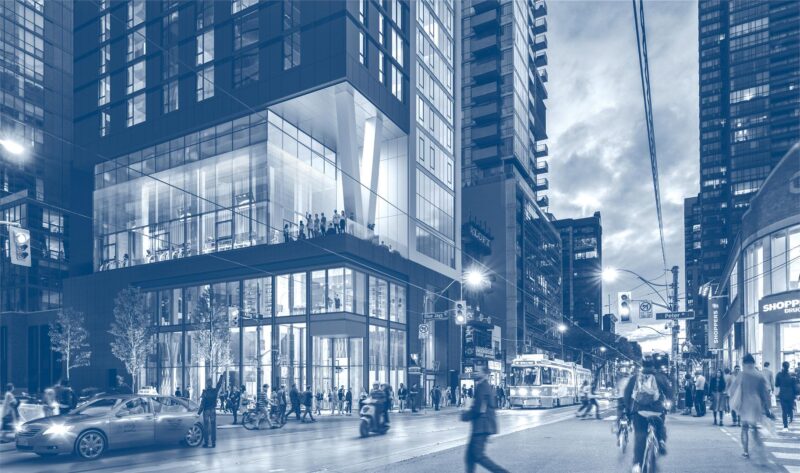 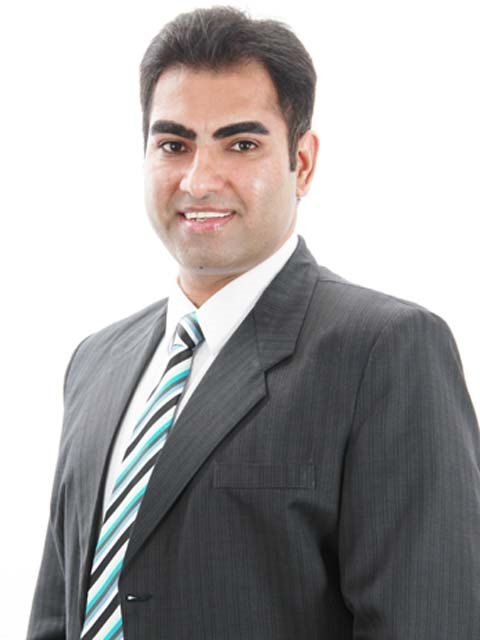 Register to get pricing 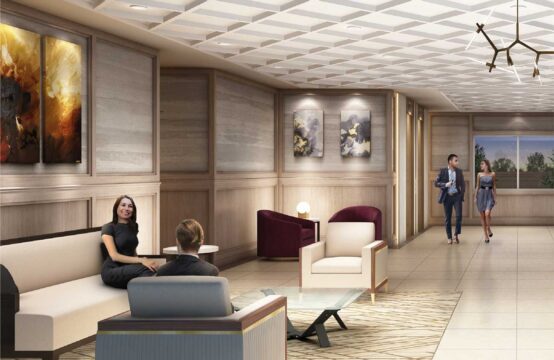 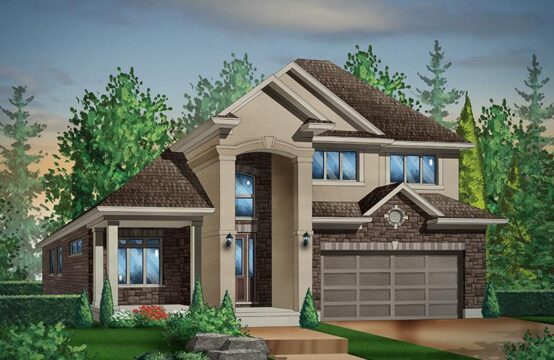